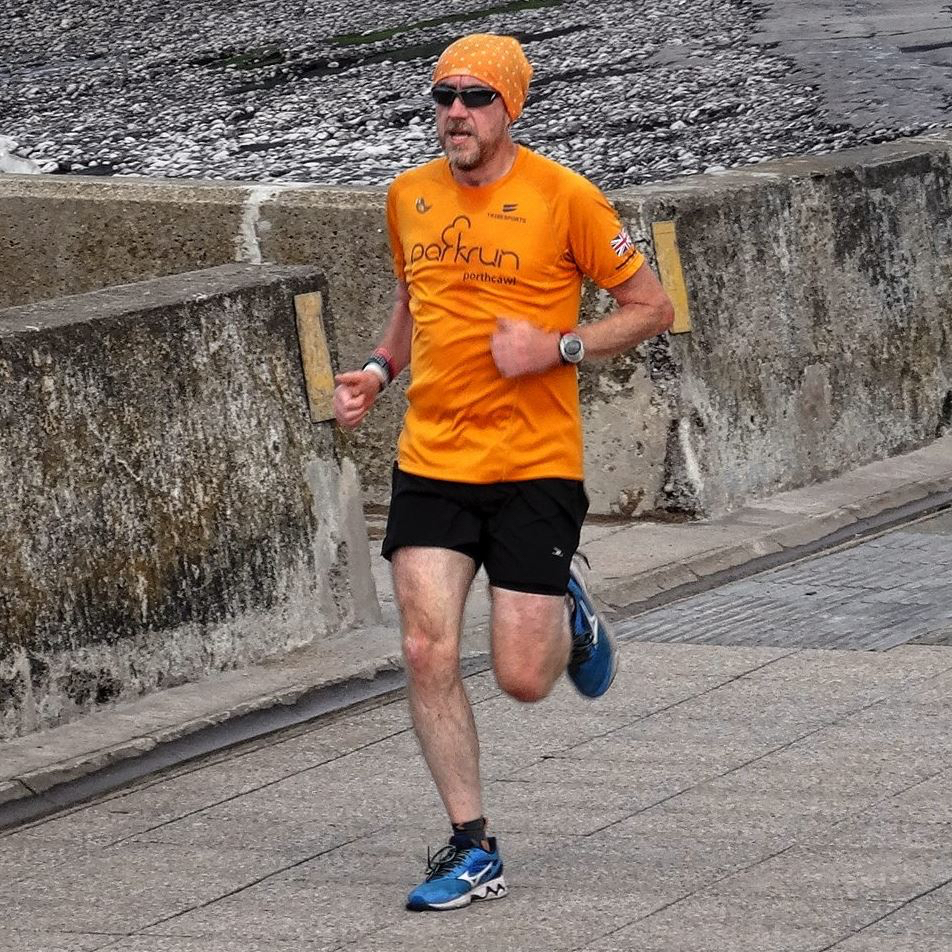 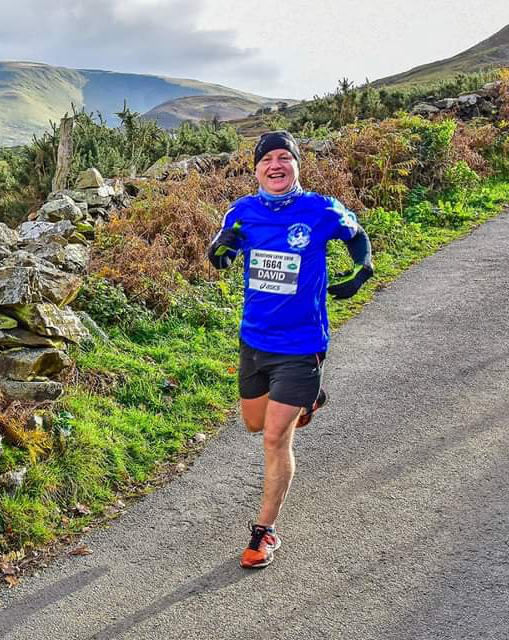 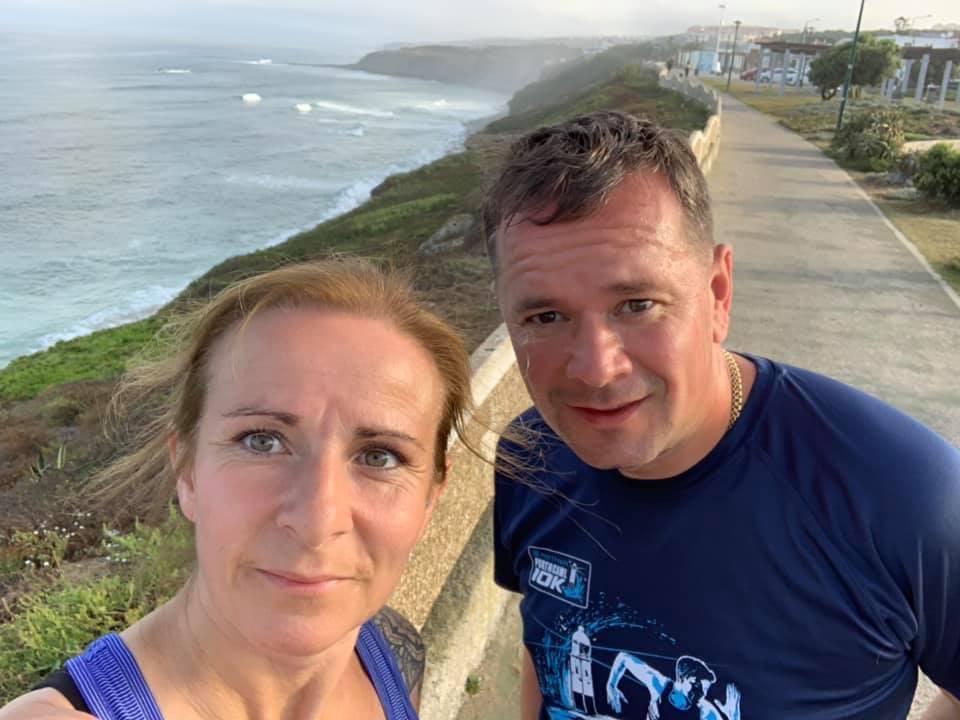 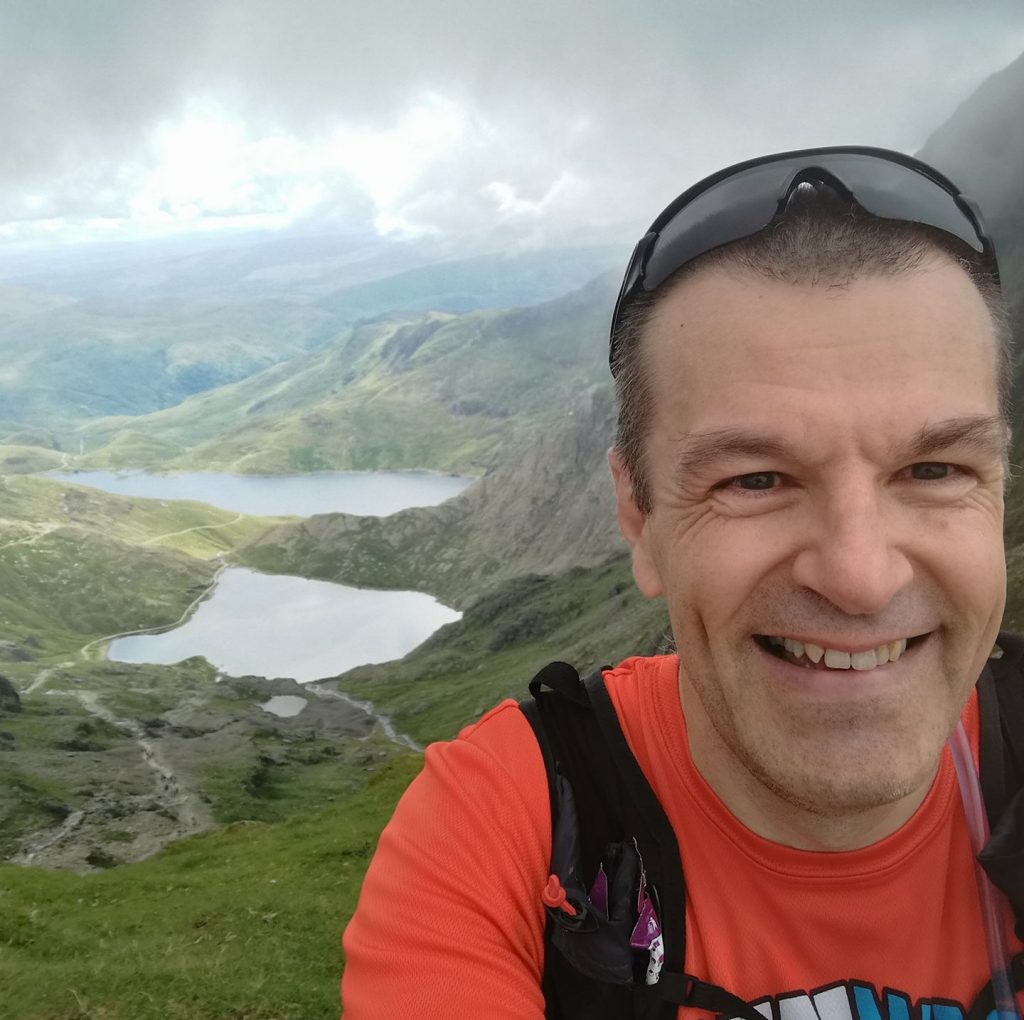 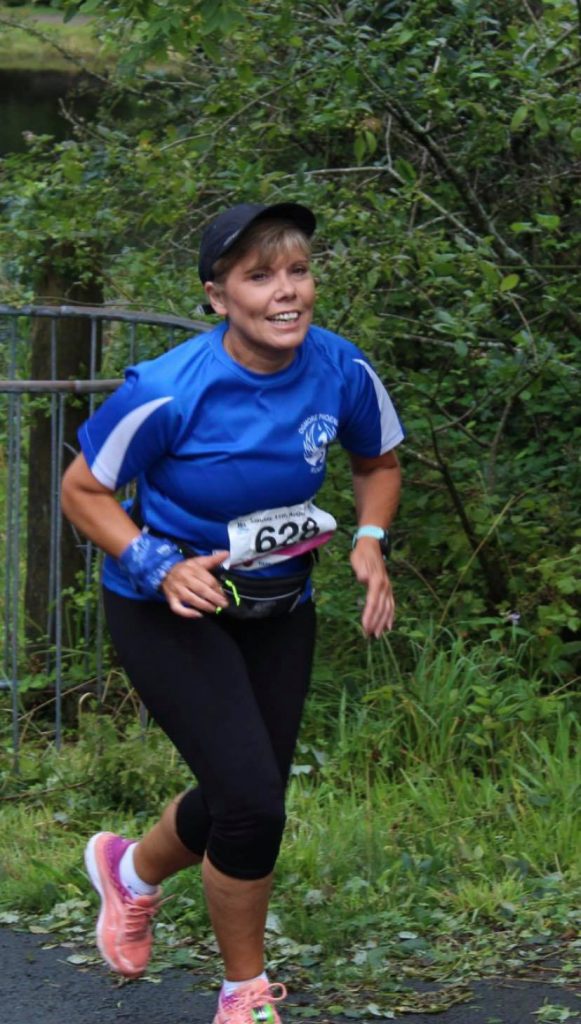 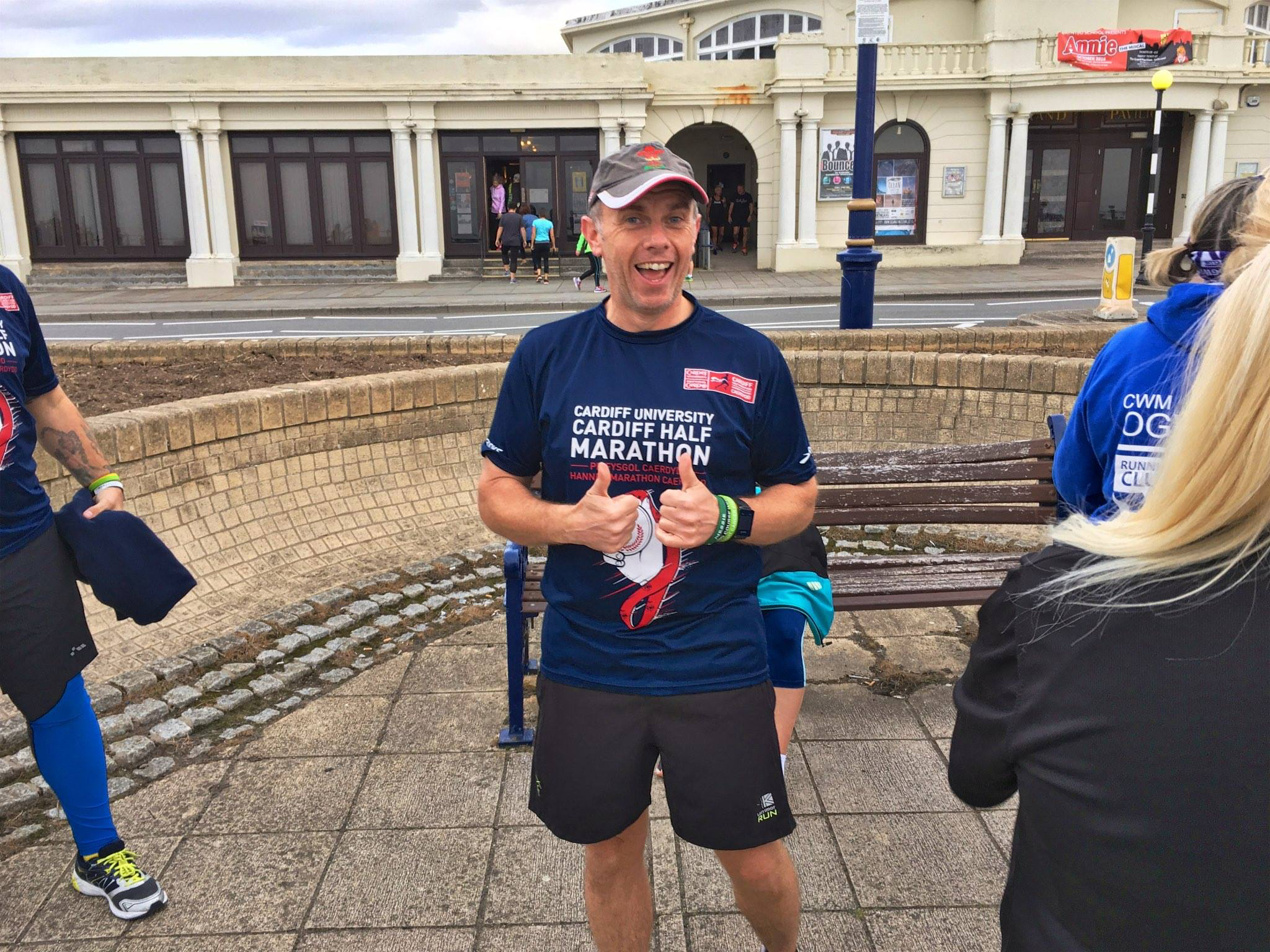 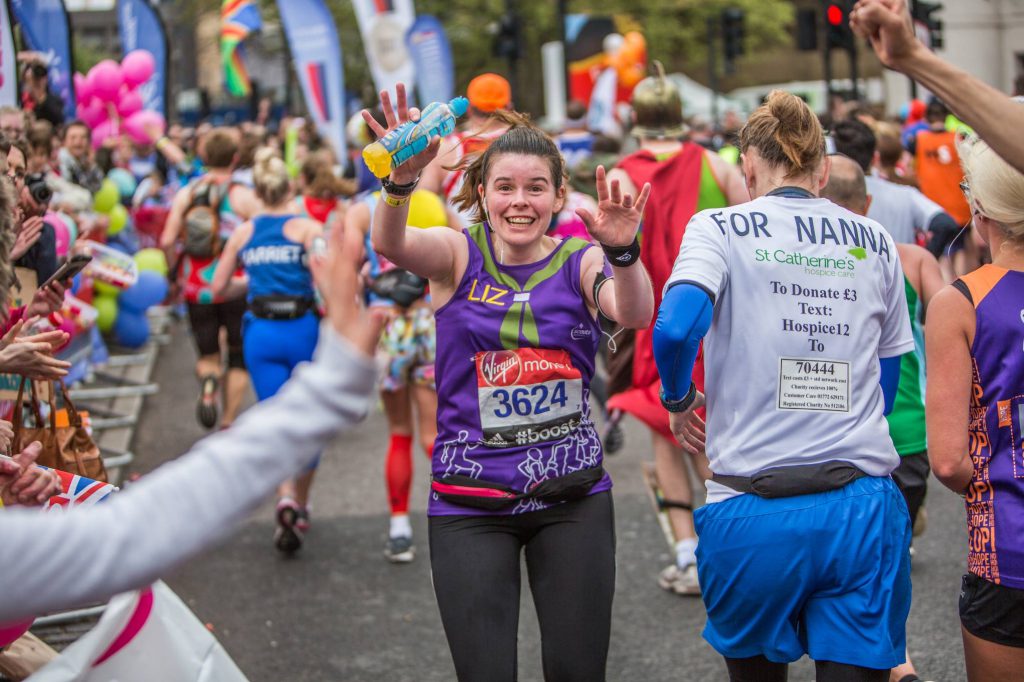 How long have you been running?

What is your favourite surface?

Has to be tarmac, I do like trail but not the mud! (Sorry Richard 😂)

How did you start running?

I was lucky enough to grow up in an active family. Both my parents ran around the Ogmore Valley but I thought they were mad and swam instead. After the birth of my first child I still wanted to exercise but struggled to fit it in.  I soon realised that I could get up, go for a run and be done in half hour so this started my love of running.

My first run was the race for life, but my proudest moment was the London Marathon in 2015 which was a family ambition.

Any messages for newcomers?

Anything is possible and you can achieve whatever you set your mind to. The club will support you no matter what your goal. 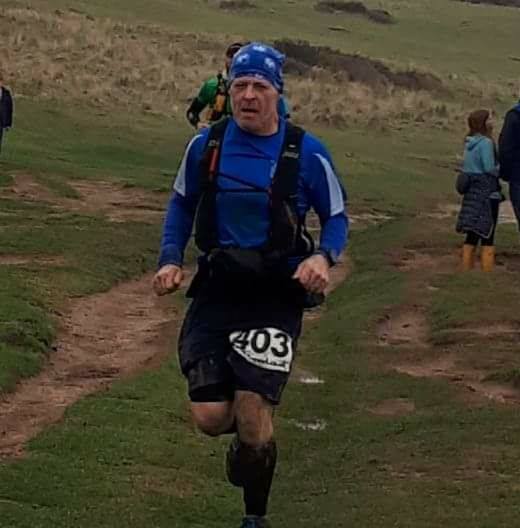 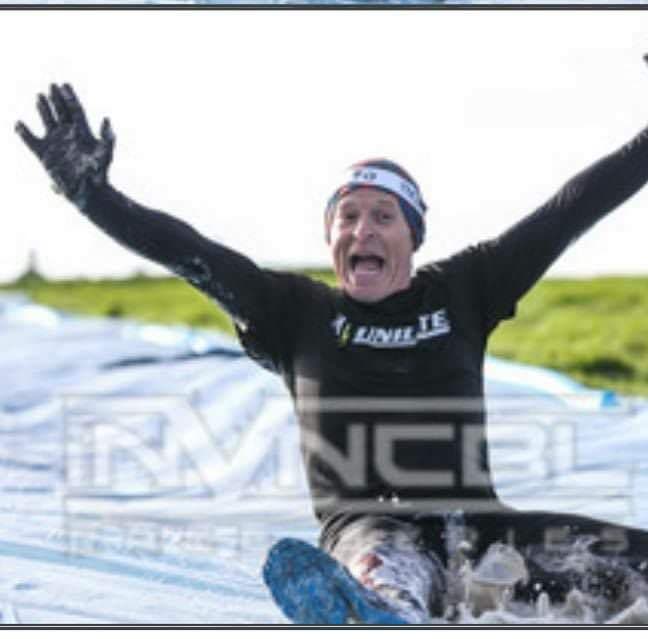 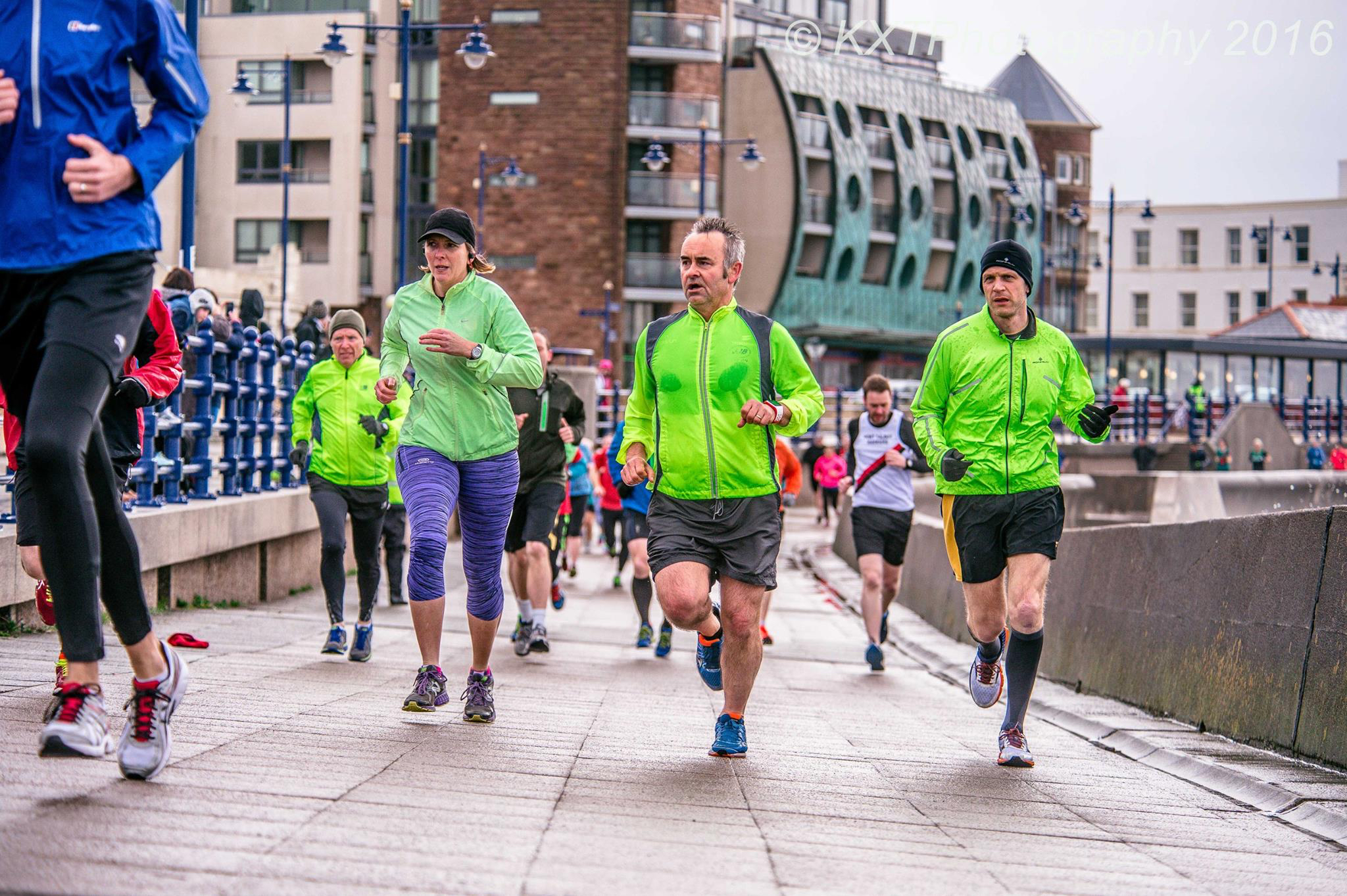 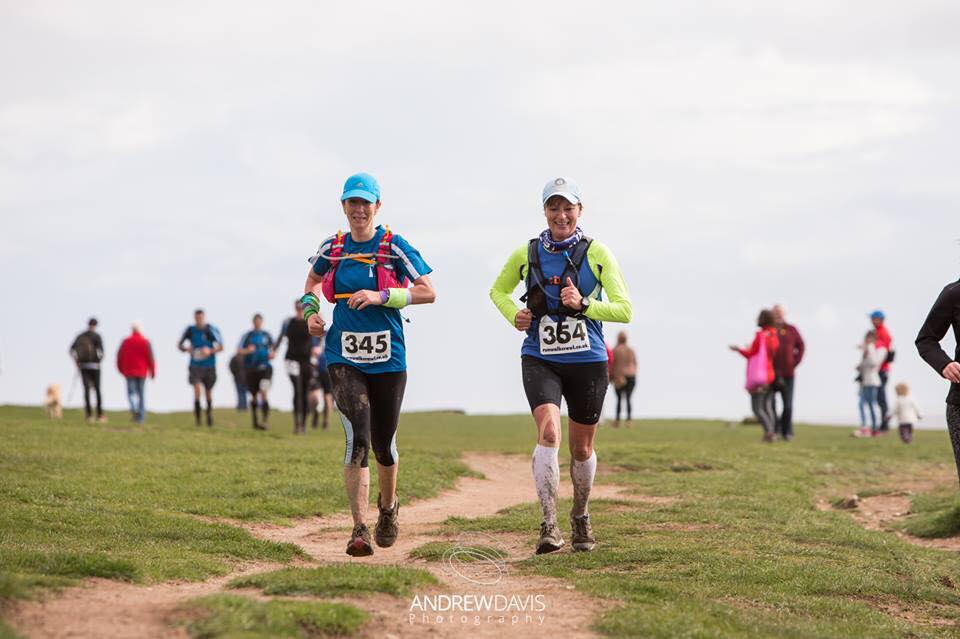 … and Fiona’s friend and our adopted mascot, Mad Dog… 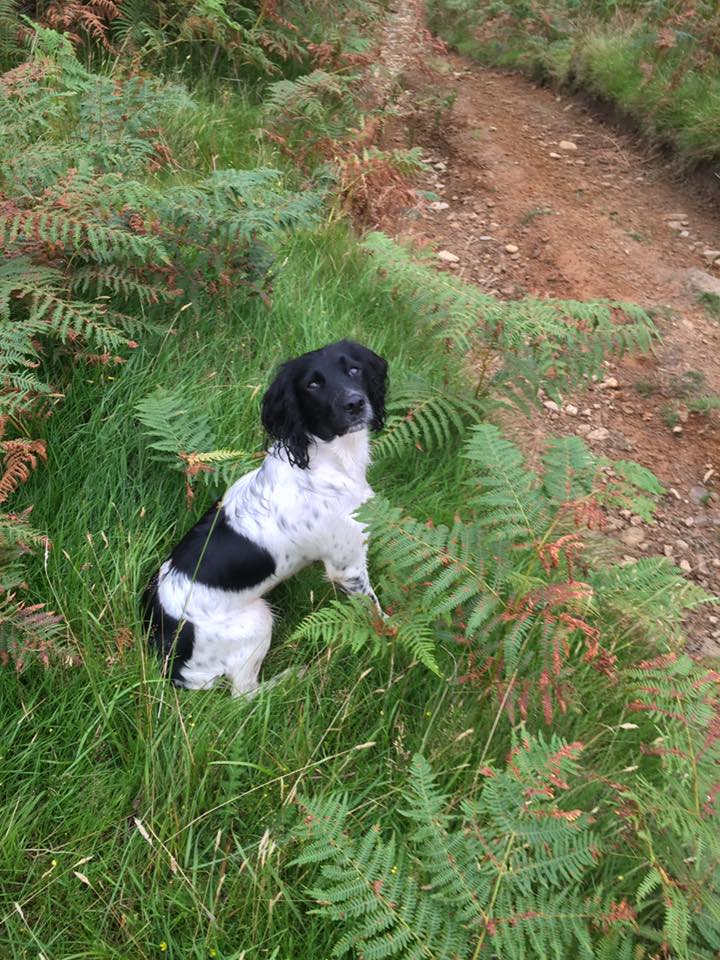 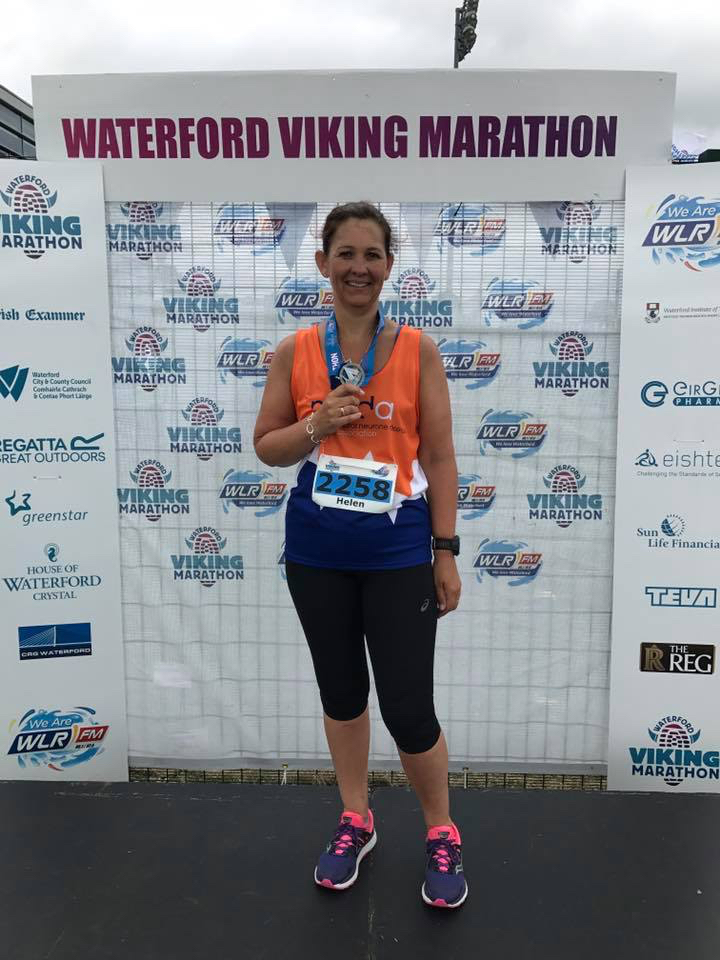 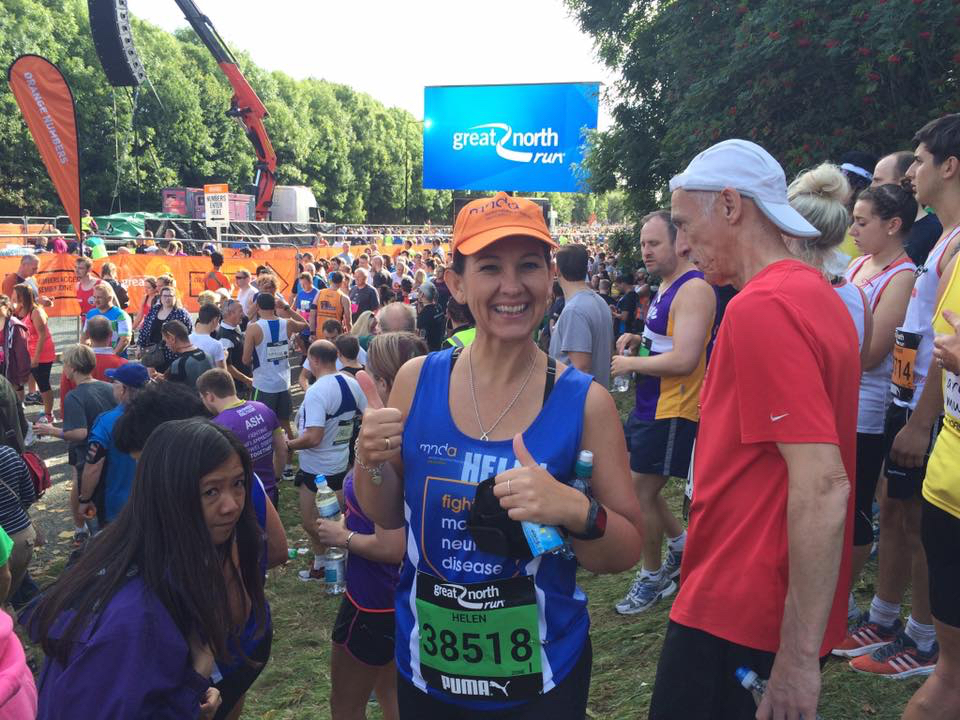 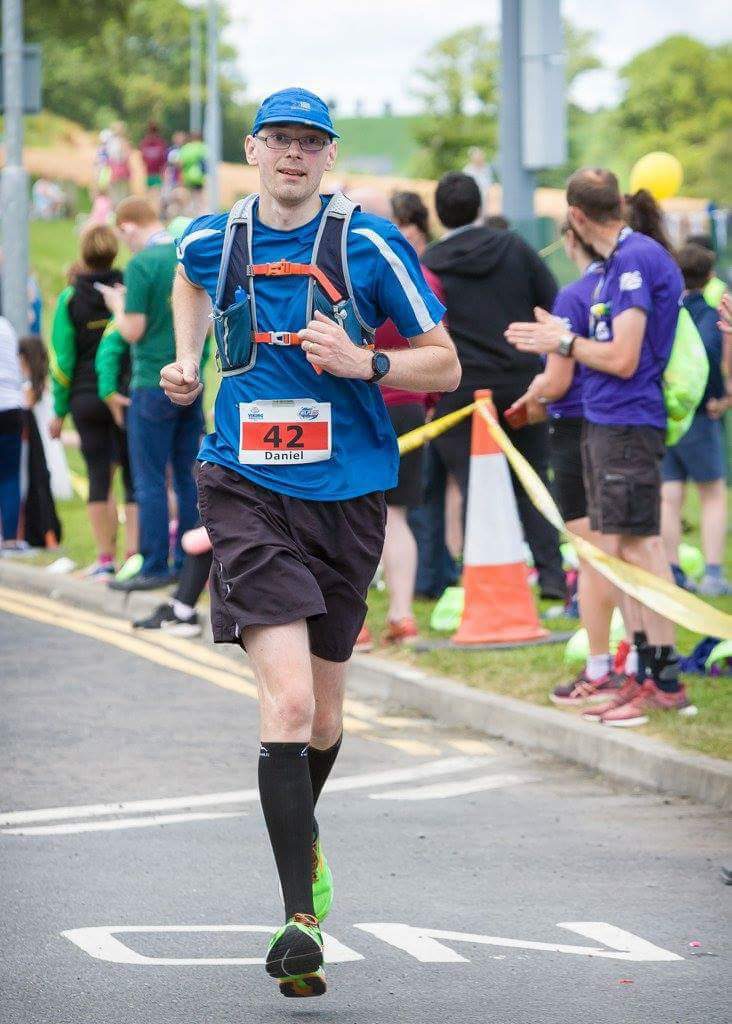 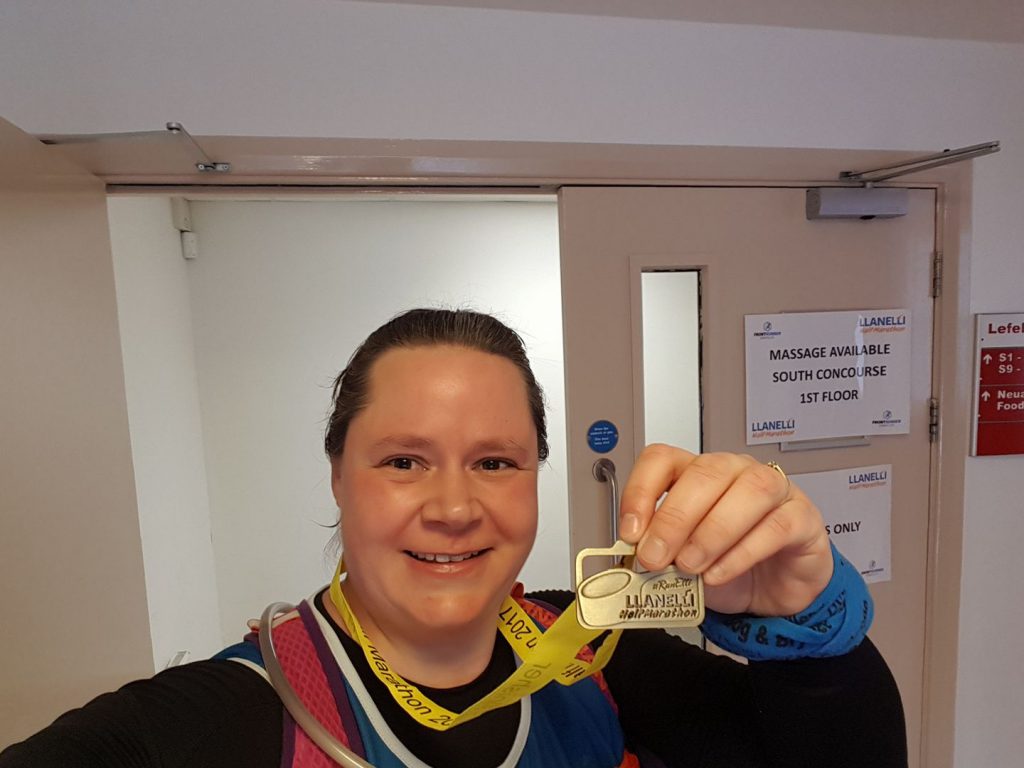 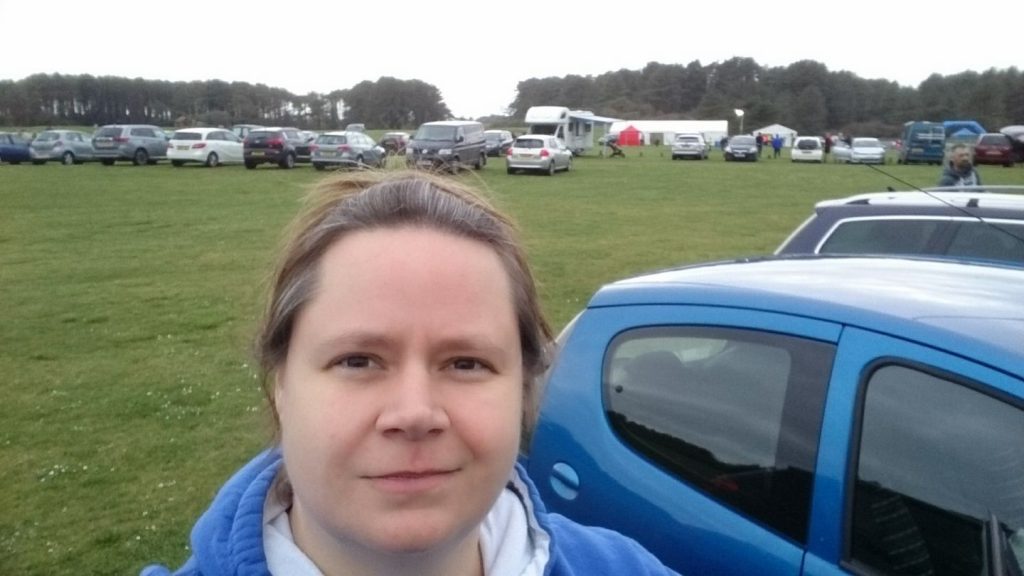 Why did you start running?
Having suffered very badly after our daughter was born from postnatal psychosis, I needed something to help with my recovery. Something that would act as a natural antidepressant, help me to grow my social support circle and find some spark of fun again. Two of our good friends encouraged both me and my hubby to try the running club.

How did you start running?
I started running in April 2016 using a couch to 5k app on my phone. I ran around the local industrial estate in the dead of night in old tracksuit bottoms and t-shirt. I felt too ashamed to run in public being a “voluptuous lady”!! I joined the club in June after proving to myself that size didn’t matter! I am my own style of athlete

I competed in my first club race having never run in public before on the 1st June 2016 and never looked back.
Running and the club have now taken over my life! I’m very proud to be ladies captain and it just shows – running isn’t all about 1st places and speed, it’s about enjoyment, personal goals, perseverance and most of all FUN!

Message to anyone thinking of starting running.
Just do it. Do it for yourself and your own reasons. Speed, size, shape, social vs aspirational runner – none of it matters. Just run and have fun. Achieve in your own context. 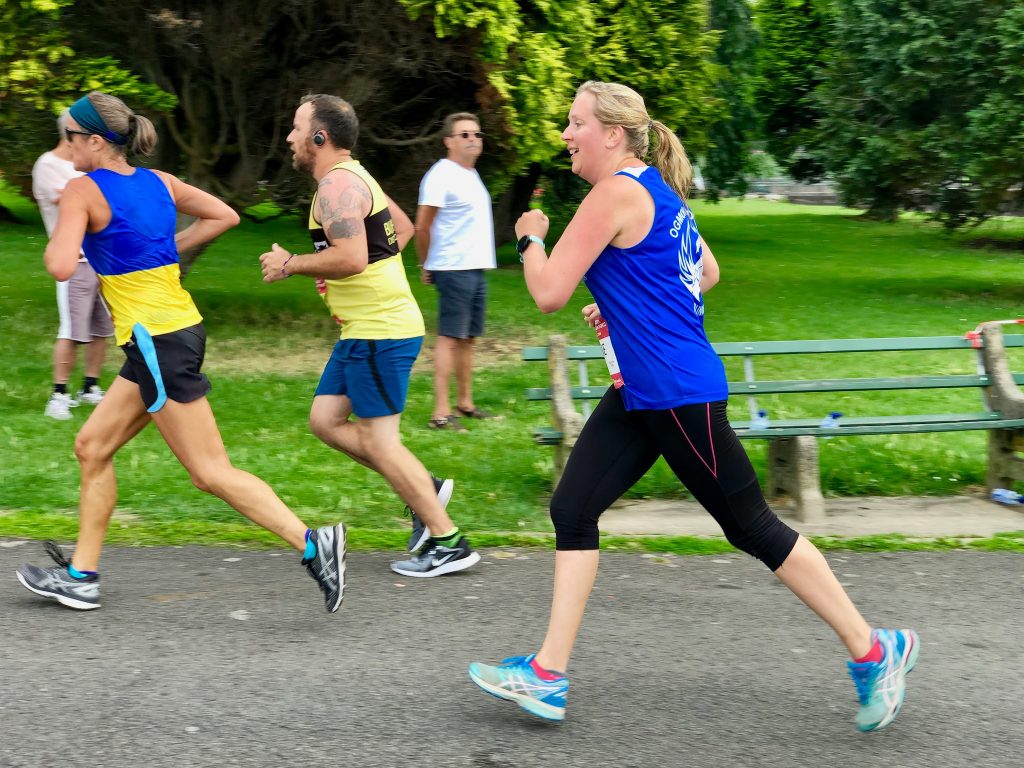 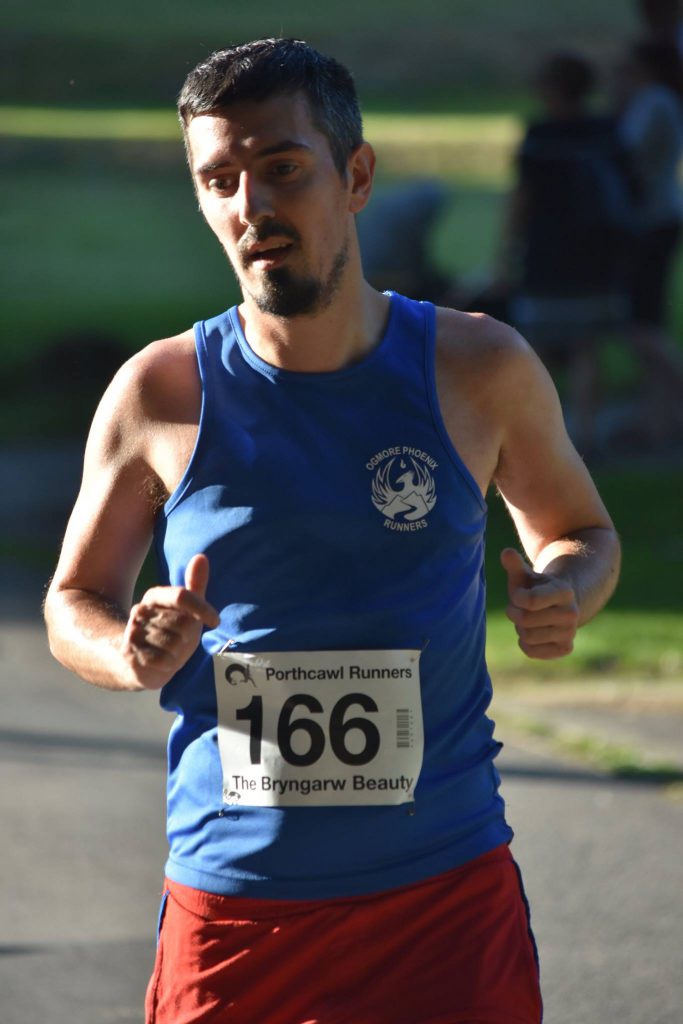 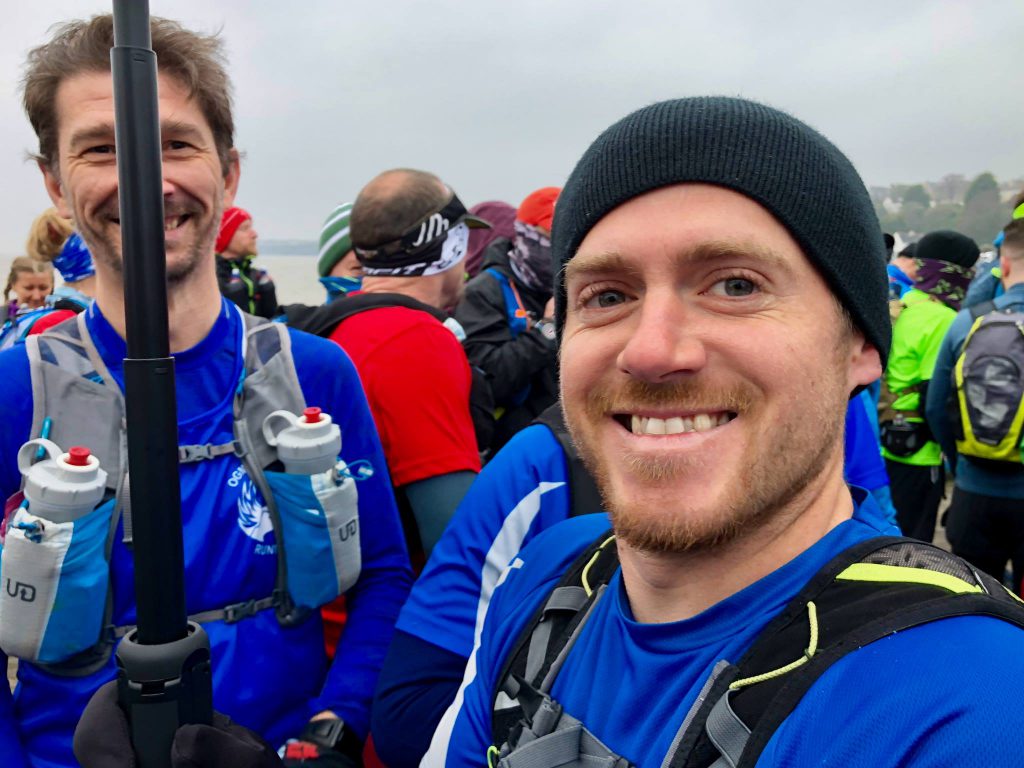 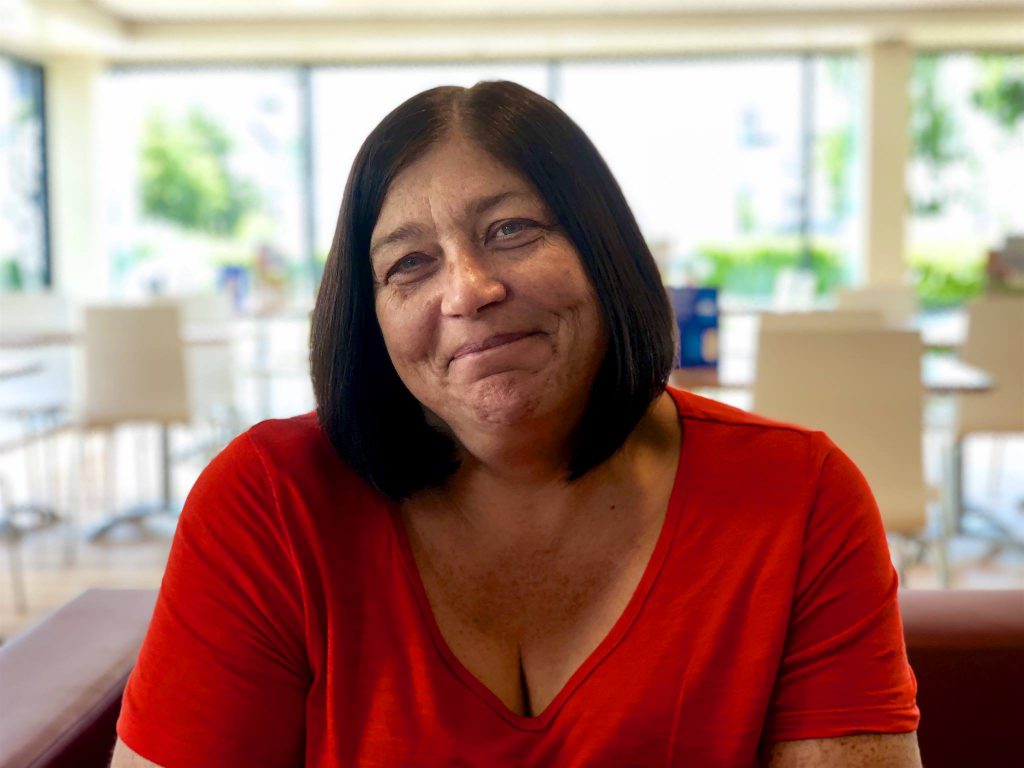